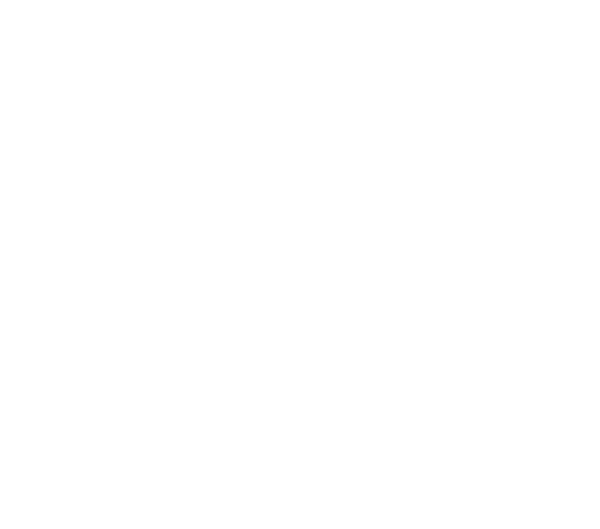 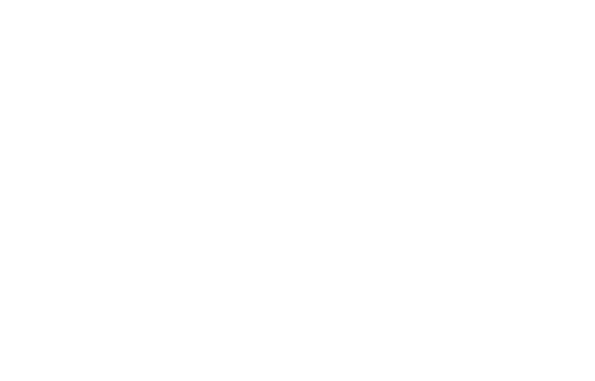 Youn need to update your Browser. This pages uses functions which aren't supported below Inernet Explorer 9.

Grand Finale of the Girls Shred Sessions at the Snowpark Ehrwalderalm
17.03.2022

Last Sunday, the last stop of this year's Girls Sessions took place in Ehrwald. On 13.03.2022, over 40 girls met at the Snowpark Ehrwalderalm for the grand finale, equipped with twintips and snowboard. They all shared one common goal: to push their skills, learn new tricks and find new shred sisters.

The day was marked by progression, girl power and lots of fun! At 9 a.m. the day kicked off with a bluebird sky and lots of spring vibes. After a joint warm-up guided by the four coaches, the girls hit the shred-playground right away. In divided groups they shredded hard over the boxes and kickers in the Familypark as well as over the rails with lots of spins and action in the Snowpark Ehrwalderalm. They lived up to the motto "Girls Own The Park" fully.

Thanks to the coaches Pilar de la Cruz, Lea Baumschlager, Lina Dörk and Steffi Mössler, as all Shredqueens, whether beginners or advanced, whether freeski or snowboard, were able to build on their progression and fine-tune their tricks. The joy of shredding was written all over the girls' faces.

Hungry stomachs and energy stores were refilled with veggie wraps, fruit and snacks during the well-deserved lunch break. At lunch, some enthusiastic voices could be heard saying: "What an awesome day!". "I have progressed a lot!", said another happy participant. After the chill session, the second round of coaching followed. The Senderellas gave their best - and were well rewarded for it. The progression of all the girls was tremendous!

As a thank you for all the motivation they brought with them, the girls received a goodie bag with stuff from Blue Tomato and Golden Ride. Another highlight - the crowning day was captured by our camera team. The footage resulted in two nice edits for our freeski and snowboard ladies, as well as nice photos that will be published on the website and socials.

We need to confirm your email address to complete it your registration. After you filled out the blank fields, we'll send you a mail to your address with a key. Copy and paste it into the activation field that appears after you hit save, to activate your account.

Check your mails! We've sent you a mail to reset your password.

Enter the key we've sent you per mail to change your password.

Here you can enter the key we sent you via email.